Since its founding in 1898, PSF Mechanical has always been led by consistent, collaborative executive leadership. From founder David W. Bowen, to current CEO, Kevin Beardsley, PSF has always had strong leadership encouraging the best for both the PSF family and our industry team members.

Kevin is the third generation of Beardsley’s to helm PSF. His assumption of the leadership role preserves PSF’s roots and assures the continuation of the corporate culture established by his family, which has owned the company for nearly 60 years. Kevin brings a diverse set of capabilities, with experiences gained in many areas of the business. He began as a project manager working on a wide array of projects in the Seattle area including the UW Husky Stadium Renovation. He then transitioned into a role that combined information systems and continuous improvement initiatives, helping to make internal processes more efficient with software application solutions. As a member of the Special Projects Tenant Improvement (SPTI) team, he worked closely with clients on the execution of fast-track projects. Finally, before taking on his current position, he served on the Executive Team as the VP of Strategy and Business Development. In collaboration with the Executive Team, Kevin works to establish the goals, strategies, and policies necessary to position PSF for future opportunities. 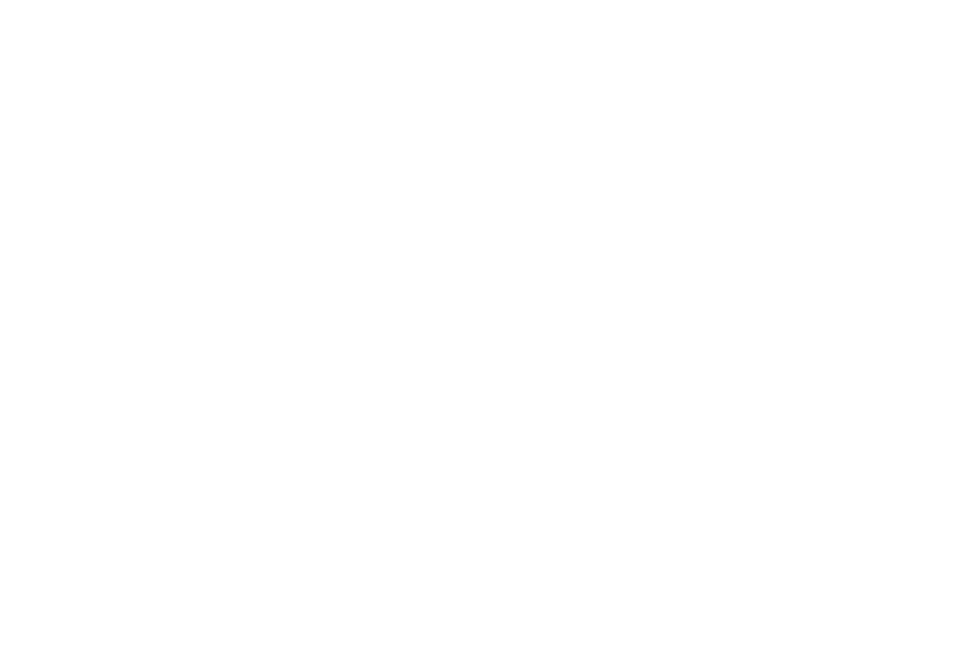 With more than two decades of manufacturing and HVAC experience and a record of accomplishment as a business owner, Mike brings to his position hands-on knowledge and a visionary, entrepreneurial mindset. When he joined PSF over fifteen years ago, he saw great potential in special projects and played a pivotal role in evolving the SPTI business unit into an integral aspect of the company’s success. As the company continues to grow, so has Mike's leadership within it. Mike’s focus is on ensuring that PSF maintains its unique culture while building on its customer service foundation to sustain a large client base in a multitude of markets.

Chairman of the Board / LEED® AP

As Chairman of the Board for PSF Mechanical, Inc., Warren supports the major objectives, plans, and strategies of the company, while guiding and mentoring its next generation of leaders. Warren’s career at PSF began in the early 1980s, directly after he graduated from college. Within ten years, he had become President of the company, and in 1995, he served as CEO before assuming his present role as Chairman of the Board in 2010. Warren was instrumental in developing PSF’s HVAC capabilities, growing its mechanical contracting division and establishing the company’s relationships with its many legacy clients. As a company founder, Warren serves as the guardian of PSF’s storied legacy, and he is focused on continuing the corporate culture established by his family, which has owned and led the company for 58 years.

Become Part of the Family